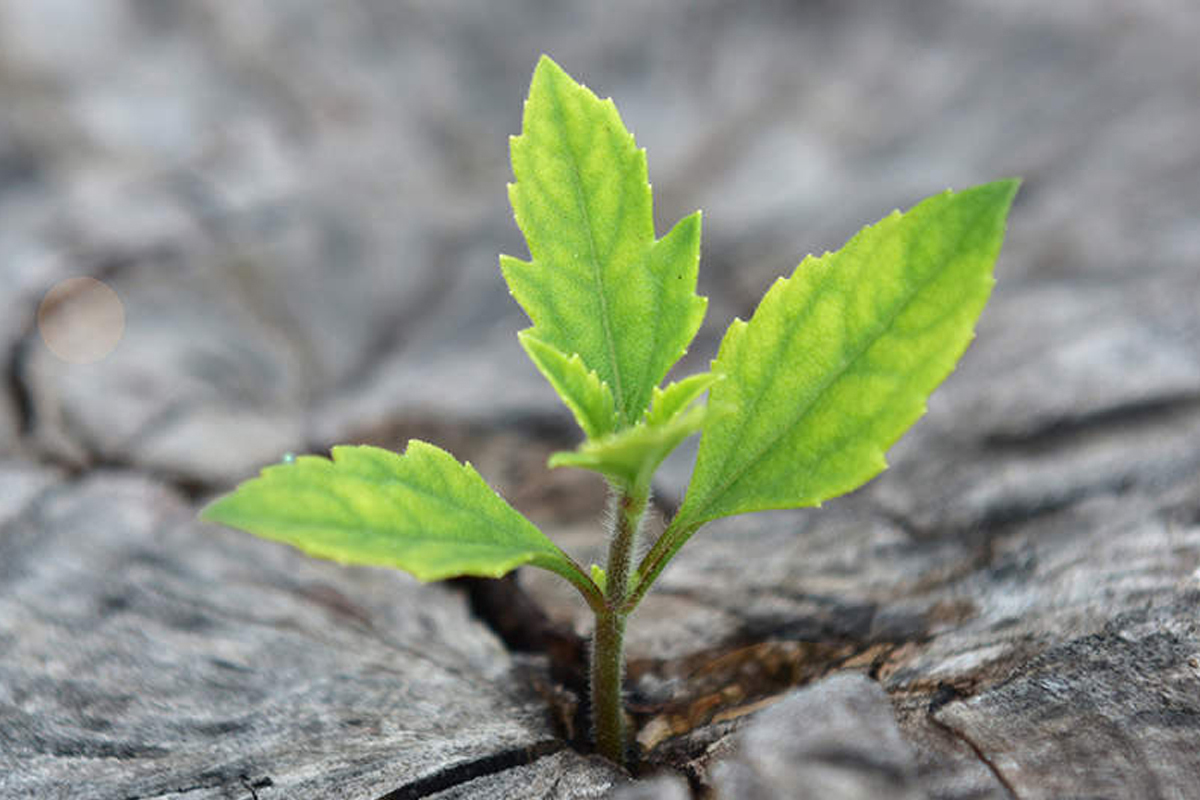 Is burnout feminine or masculine?

Is burn-out a modern container concept or is it actually a work related issue? The facts are that in recent years more and more people suffer from it, this trend is not slowing down, and new policies around burn-out are introduced all the time.

According to the KULeuven’s Work, Organisation, and Employee Psychology[1]  research facility, 17% of all Flemish people were in the danger zone two years ago, of which 7.6% most likely had a burn-out. The same trend can also be seen in other countries, and often it is stated explicitly that more women than men suffer from stress. For example, in the Netherlands, 9.8 out of 1000 men had symptoms of burn-out, while the same could be said for 19.4 out of 1000 women.

Such a phenomenon asks for an appropriate response. As such, Trendhuis worked with the Antwerp University Hospital (UZA)  – together with partners from Finland and Poland – on a transnational project in which a prevention tool for burn-out in the healthcare sector was devised. The goal was to strengthen people’s soft skills in order to reduce stress as well as the number of burn-out cases. More than a thousand employees of the UZA filled out questionnaires with questions like “What do you think of your day so far?” and “Are you prone to burn-out?”. Notably, one out of three employees noted that they were suffering from stress. And also here it was mostly women who were afraid of burning up.

Yet, this does not automatically mean that women are more prone to burn-outs than men. If you extrapolate the numbers, you barely notice a difference. As it turns out, there are simply more women in the health care sector. Sensitivity for stress has more to do with the multiple difficult contacts and stressful situations. This is a phenomenon you can also observe within the police, the aviation sector, or the education sector. And there is also the combination of the most diverse and unexpected tasks on which you cannot always get a grasp. Ultimately, women on average still take up more household tasks than men.

Conclusion? Time2Grow teaches us that men and women are equally prone to burn-out. But women more often face circumstances that increase the chance of getting a burn-out. An overdose of stressful contacts and unexpected situations does the rest.

Want to learn more about Tine2Grow?

Or watch the video: